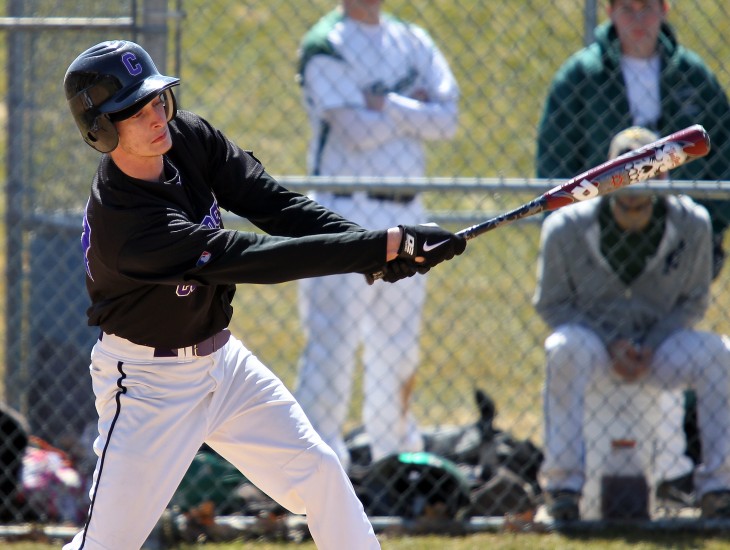 From GameChanger and Tom Robinson, a freelance reporter for Red Line Editorial, Inc.

Mike Matheny mastered the position that could be regarded as baseball’s most intricate.

Before he took over as manager of the St. Louis Cardinals, Matheny was a standout major league catcher who earned four Gold Gloves between 2000 and 2005 as the best defensive catcher in the National League.

While Matheny clearly understands the work that goes into excelling at a particular position, he remains a strong proponent of introducing young players to a variety of positions.

“I do believe that kids should start putting more time into certain positions, but that is not until they are well into their teenage years,” Matheny wrote in a 2013 blog post entitled “All Kids, All Positions” on his website, Mikematheny.com.

Matheny is a strong advocate for getting kids to enjoy baseball. His book, “The Matheny Manifesto,” released early in 2015, is about coaching youth baseball and how players, parents and coaches can work together.

An important factor, he believes, is the well-rounded approach for youth players. And he’s not alone. In the blog post, he points out that he developed his opinion from discussing the idea with coaches and players on the Cardinals.

Youngsters are more equipped to find a true favorite or best position through exposure to multiple (if not all) positions at some point in their early years of playing. “These kids don’t even know which position they may have the most interest in, and it is being decided for them by a coach or parent,” Matheny wrote.

Moving around the field as much as possible helps players understand all the roles that go into building a team and helps them develop more varied skills in their early stages of learning the game.

Dan Keller, a California-based youth baseball instructor and former Baltimore Orioles draft pick also highlights the need for non-specialization early on. In his book, “Survival Guide for Coaching Youth Baseball” he wrote: “A rotating lineup will give players the opportunity to play multiple positions during the course of a game and over a season. Athletes should play both infield and outfield every game with the goal of developing baseball skills. Develop first, win second!”

As Matheny explained, there is plenty of time for players to settle into more appropriate defensive positions according to their talent levels as they progress to higher levels. He is one of many experts who encourage coaches to resist the temptation to hurry that process.

Moving players around is not just beneficial to those who are slower to excel. The players who might be the strongest defensively on a youth team may find a different status as they rise through the ranks in later years. If a move to another position becomes necessary, it’s helpful for players to have some background elsewhere.

However, there are a few limitations that need to be considered when moving players around the field. For example, coaches should be wary of forcing players into the physical demands of playing catcher, a point that Matheny agrees with even after his many years behind the plate.

“I would absolutely not put a kid behind the plate that is afraid to be there,” he wrote.

It is important however, for coaches to avoid falling back on too many reasons for restricting certain parts of the game their young players are able to experience.