Building A Program From The Ground Up 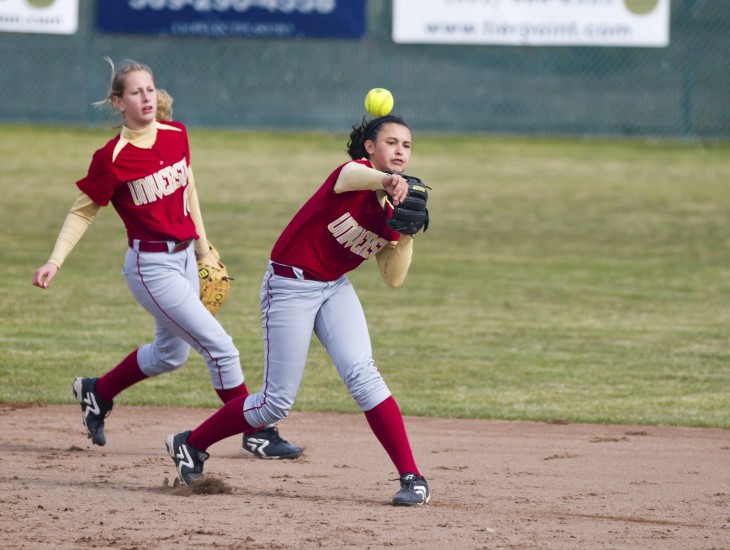 From GameChanger and Tom Glave, a freelance reporter for Red Line Editorial, Inc.

Coach Clifford Kirk has seen just about everything on the softball field, with more than 40 years of coaching experience and 10 high school championships in Tennessee.

Kirk briefly retired in 2012 after winning his eighth state title in 23 years at Class AAA Soddy-Daisy High School but was pulled back into coaching the following season, hoping to develop Class A Sale Creek (Tenn.) into a winning program. The year prior, the Lady Panthers had 10 players and won just one game.

“A friend of mine is the principal at (Sale Creek),” Kirk said. “It’s a small school, and we’re trying to build a program here. We’re improving. It just takes a while.”

The coaching veteran shared some of his tips on building a struggling program into a championship-caliber program:

Kirk said he can’t be as hard on the Sale Creek players as he used to be on his other teams. “These kids have never had (that kind of success),” Kirk said. “I’ve had to back off and not be as hard on them. It’s a new learning experience for me.”

Kirk’s Soddy-Daisy teams aimed to win the state title every year. That’s not the case right now at Sale Creek. The Lady Panthers are hoping to qualify for the state tournament. “You have to take steps,” Kirk said. “You have to start some place.”

Kirk makes sure to point out to his players when they show improvement or reach a goal. “Each year, each week, each day, if they do something I feel like they have been improving on, I try to emphasize that,” he said. “You put something in their mind that they are getting better and working hard.”

4. Work with your younger players

Sale Creek’s middle school and high school share a building, so eighth graders can play on Kirk’s team. “You’ve got to start somewhere, and you got to start with your young kids,” Kirk said. Kirk spends time with the younger grades at Sale Creek, just as he did during his time at Soddy-Daisy. “It makes it easier for me, and it makes it easier for them,” Kirk said. “When they come (into high school), they already know what is going on. You can extend on what you’ve already done.”

“I have to have a lot of patience, especially with the eighth graders,” Kirk said. “They will work hard and they’ll do everything you say. But they’re going to make mental mistakes and some physical mistakes that some of your older kids won’t make.”

Kirk wants his team to play Class AAA teams. “We don’t shy away from the better teams,” he said. “I feel the only way we can get better is being exposed to that. It’s going to work out; it just takes a while. When the kids realize, ‘I can play with those kids,’ that’s going to make them better.”

7. Don’t put too much pressure on those matchups

Kirk wants to play better teams, but he doesn’t make a big deal about it. “I don’t want to put more pressure on them,” Kirk said. “(My players) know they’re a higher classification.” He does occasionally point out an opponent’s player as an example of effort or skill for his players to learn from.

Most of Kirk’s Sale Creek players — especially the eighth graders — are on the same summer team. “That’s going to be beneficial for us,” Kirk said. “They can continue right on with what we’ve been trying to do.”