Her message she wants to share with other young athletes that break out of what's considered the 'norm'? "It's OK to be you!"

2. One of the best young golfers in the game is only 7 years old...and only has one arm. Check out this swing!

Not only does Tommy use his ability on the course, he uses his talent to inspire others to never give up!

3.  A high school cross country team in California recently partnered with a local animal shelter to help get dogs out of the kennels for a little exercise by including them on their morning run.

Check out the little guy in the end who decided he liked to be carried instead!

4. Cherry Roberds, an 81-year-old volleyball and tennis coach out of Miami, Arizona is now in her 54th year of teaching and coaching. Not only has she won 24 state titles between the two sports, but she's gotten to coach her children, grandchildren and now her great-grandchildren. Now that's a legacy! 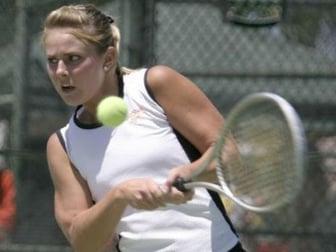 5. The Boston Red Sox have clinched their slot into the MLB postseason, but the real news is that they have a chance to break the franchise's single-season wins record. The Red Sox currently have 99 wins, just 6 wins shy of the club record at 105, set my the 1912 World Series Championship team. 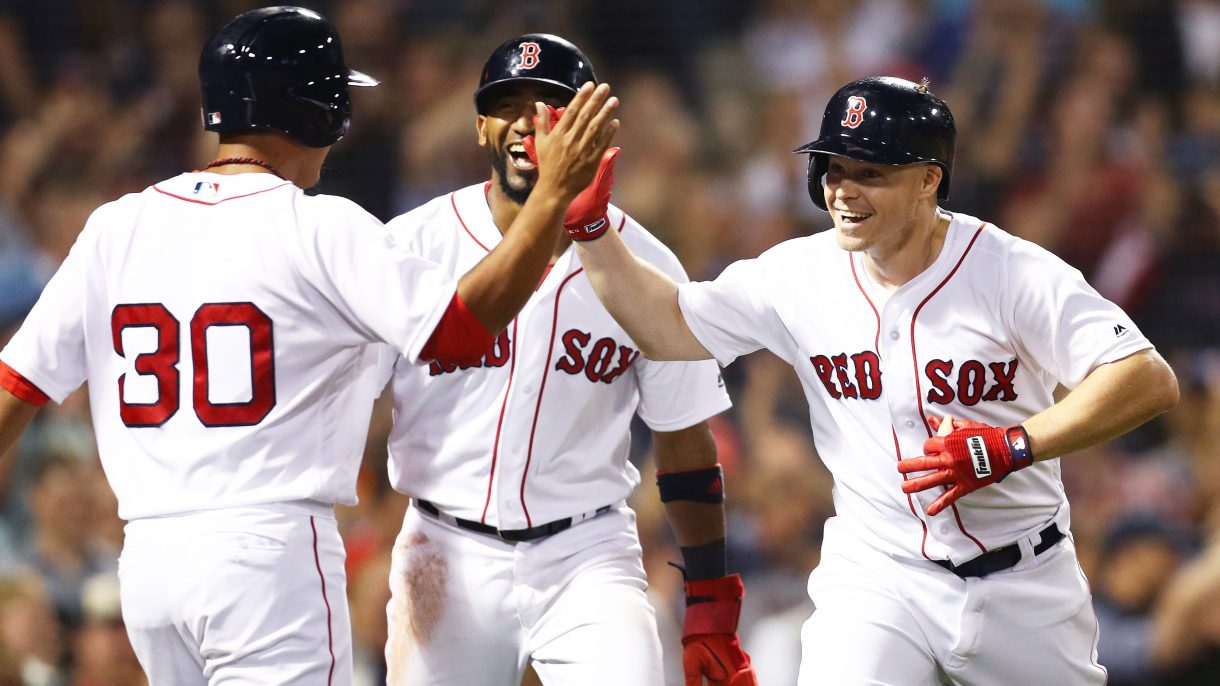 Wondering where your team stacks up in the 2018 MLB Playoff Odds? Take a look here.