1. Kobe Bryant retired from the NBA in 2016, now he's known as 'Coach' to his daughter's middle-school basketball team and is passionate about the state of youth sports.

Bryant was the headline speaker at the Aspen Institute's annual summit on youth sports, where he discussed participation rates, health and development of young athletes and other areas on which the youth sports atmosphere can improve.

Kobe's advice for parents and coaches? "For adults, it's important for us to get out of the way. Sometimes the most important thing to do is to just observe," Bryant said. "You just watch and then you can guide." 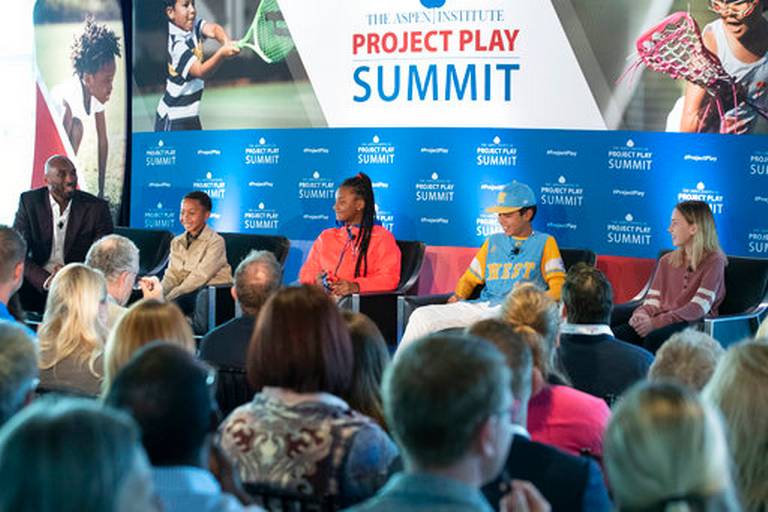 2. Sometimes professional athletes are viewed as 'out of reach', but moments like this are what make professional sports so great!

Josh Donaldson, third baseman for the Cleveland Indians, took the time to play catch with a young fan before the end of their season.

Josh Donaldson is a real one for this ❤️⚾️pic.twitter.com/9vtnbL3FuZ

That's what happened last Monday night when Olivia Dekker and her dad, Kevin Harlan, were the first father-daughter duo to broadcast an NFL game together.

What made the night even more special? The game was at Lambeau Field, a stadium in which Olivia grew up as her grandfather was the CEO of the Packers for over 20 years. 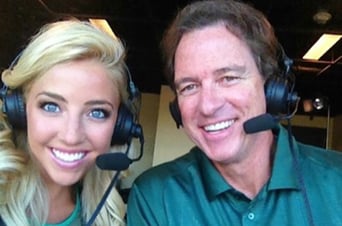 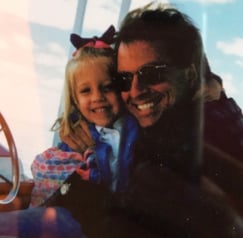 4.  Big League Chew Bubble Gum, a favorite amongst youth ballplayers since the 1980s, is getting a makeover. For the first time ever, the shredded bubble gum pouch will feature a female ballplayer on the front.

In February, Big League Chew, featuring a female player, will be sold in stores: pic.twitter.com/kFwIAaNIR2 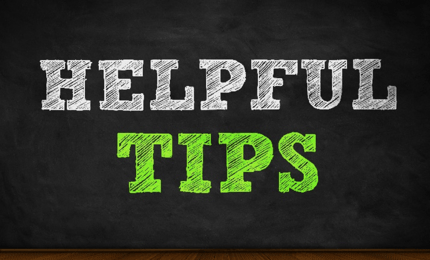 Image credits of Kobe Bryant to the Miami Herald.