1. As you know, the NCAA has recently made rule changes in regards to early recruiting. Before the rule change took effect, the University of Florida inked the youngest commit ever at the age of 11. While there is some debate as to kids this young making such a big decision for their future, this young lady has always dreamed of being a Gator.

This 11 year old softball prodigy is the youngest NCAA commit ever pic.twitter.com/Mu7zpIpOaV

Check out Alexia's impressive spray charts and stats for her Fall 2016 season on GameChanger. 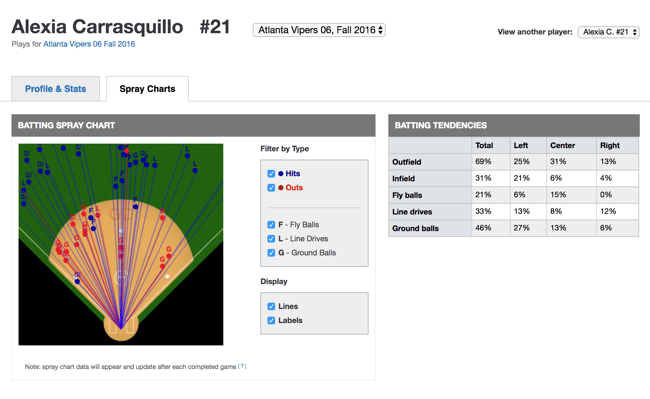 2. How can you not love the little tykes that are just getting started in their sport of This little guy is taking it all in and making sure he doesn't miss a moment!

This is the greatest thing you’ll see today! pic.twitter.com/2fKzKfsHAx

3. Albert Pujols is just TWO hits away from making his way into the 3,000 hit club. Once he achieves this milestone, he'll be one of only 32 members with this prestigious accomplishment.

The Angels have a game tonight against the Orioles and then start a series with Seattle on Friday. When do you think it will happen?

4. What would you pay for a piece of baseball legend history? A couple lucky Babe Ruth fans recently got their hands on a game-used bat and original Yankees contract for a pretty penny! 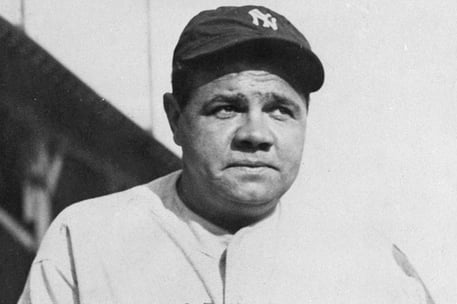 I am @Varneyco @FoxBusiness waiting to go on Air to show off items in our current auction. Including the final Yankees contract signed by Babe Ruth and Muhammad Ali’s robe from the phantom punch fight in 1965 vs Liston ! pic.twitter.com/fUFDCvlENC

Just in case you aren't exactly sure who Babe Ruth is

5. Bleacher Report recently posted an article ranking the Top 10 Best Major League Baseball Stadiums. According to the writer, the factors in the ranking are "interior features, the design of the park - which includes outfield dimensions - and the external view".

Check out the full ranking that includes pictures of the stadiums and let us know what you think! 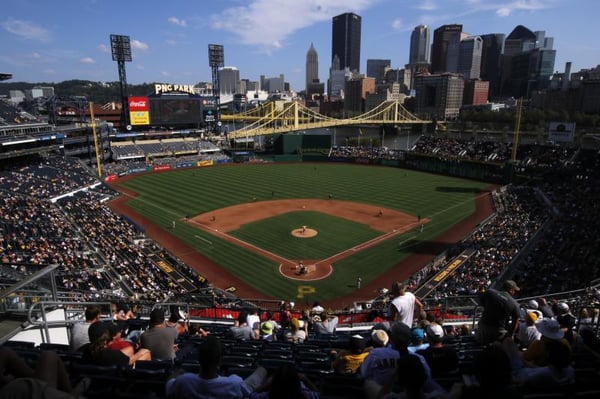