1. Florida State takes home their first national championship in softball...not only for the school, but also for the ACC!

The special relationship between José Abreu and his friend Ari is truly an amazing thing. You'll want a box of Kleenex before watching this video: pic.twitter.com/9r4aMOMp2N

3.  Did you know that Klay Thompson and Kevin Love used to share another stage before meeting up in the NBA Finals? 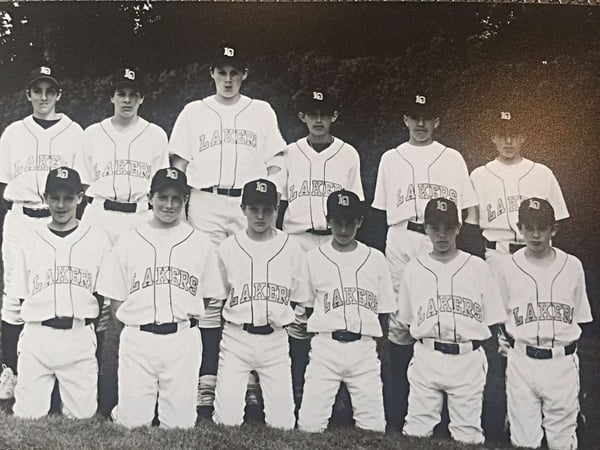 4.  The 9th overall pick of this year's MLB draft, Kyler Murray, will be taking the football field one more year as the Oklahoma Sooner's QB before he fulfills his agreement as an outfielder for the Oakland A's.

5. LeBron James passes up Michael Jordan for most 30-point games in the NBA playoffs during Wednesday night's 110-102 loss agains the Golden State Warriors. 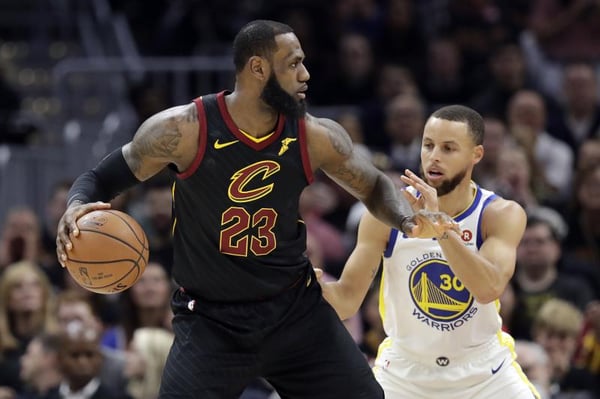